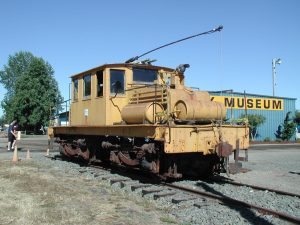 Locomotive L401 is a workhorse at the museum as it can pull anything. It is an early Class B Locomotive. It was originally built for the Timber Butte Milling Company as locomotive #1. Later is was operating on the Anaconda Copper Line as L401.

In 1891 the Boston and Montana Consolidated Copper and Silver Mining Company broke ground for copper reduction works on the banks of the Missouri river across from the City of Great Falls. An electrolytic copper refinery and a furnace refinery were built the next year, which made possible the treatment of ore to commercial products. In 1910 the Anaconda Copper Mining Company took over the properties, designating them as the Great Falls Reduction Department. The operation gradually changed from copper concentrating and smelting to refining, wire and cable manufacture, and electrolytic zinc and cadmium production.

Car when it was in service in Montana: 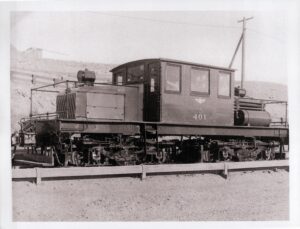 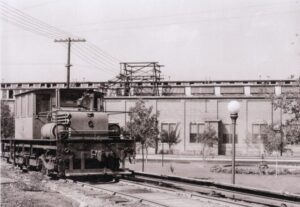 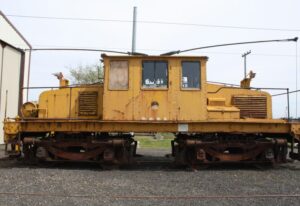 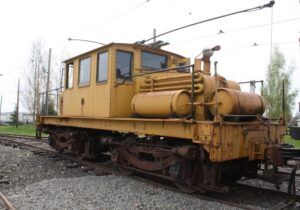